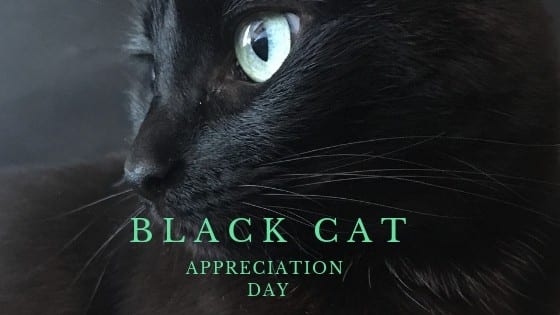 Black Cat Appreciation Day is August 17th. Why do we need such a special day? Because no other cats have endured more myths, lies and abuse. It’s important that we put an end to the false beliefs and ignorance surrounding these beautiful cats. If you share your home with a black cat, you already know that every day deserves to be Black Cat Appreciation Day, but here’s an extra opportunity to spread the word and help raise awareness. 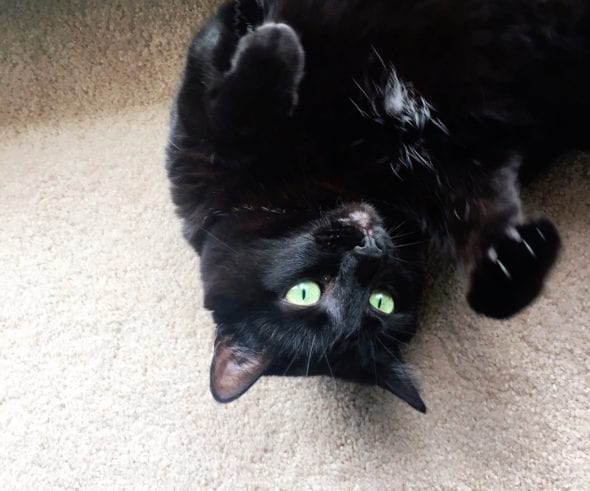 In the middle ages, black cats were believed to be associated with witchcraft. This unfair connection between witchcraft and black cats is kept alive today through the awful Halloween decorations used, depicting evil-eyed black cats. Myths of black cats being bad luck have also contributed to the unfair image and in many cases, abuse of these beautiful animals. Black cats are especially vulnerable around Halloween and in fact, many shelters suspend adoption of black cats during the month of October.

Begin Cat-related Ad-Content
Previous: How to Keep Your Cat’s Mouth Healthy
Next: Pandora Syndrome in Cats 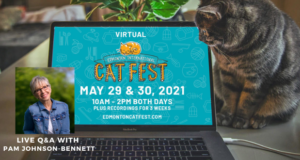