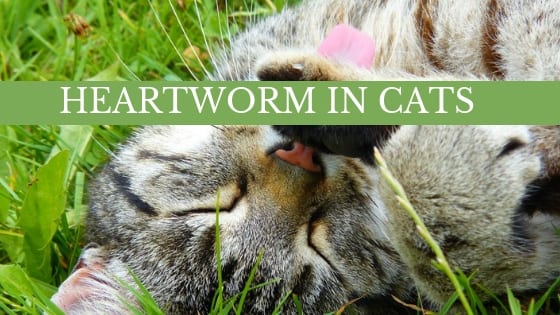 Heartworm in cats is something many people don’t think about because for so long, we’ve only associated it with dogs. Cats are susceptible to heartworm and there are preventives available. Now is the time to start protecting your cat — before we get into mosquito season.

The following article is from the American Heartworm Society and is used here with permission.

Heartworm infection takes place when a mosquito carrying infective, microscopic-size heartworm larvae, bites into a cat for a blood meal. The larvae then actively migrate into the new host and develop further as they travel through the subcutaneous tissue in the cat’s body. At about 3-4 months, they usually settle into the arteries and blood vessels of the lungs, where they continue to develop to sexual mature male and female worms (Dirofilaria immitis). The average time from when the microscopic parasites enter the host until the females develop into mature worms and produce offspring is approximately eight months and is referred to as the prepatent period. This is about one month longer than in dogs. 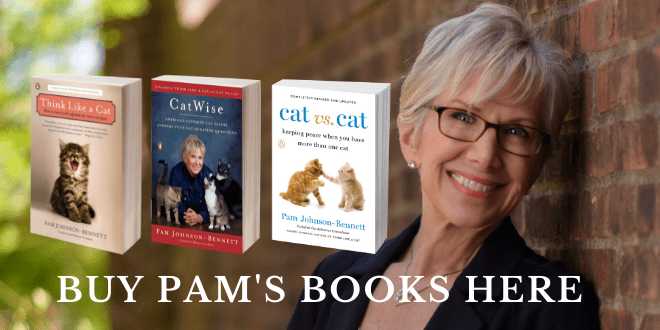 As adults, the heartworms can mate and the females can release offspring called microfilariae (pronounced: micro-fil-ar-ee-a) into the blood stream. The cycle begins again when a mosquito takes a blood meal from the newly infected cat and draws the microfilariae into its system.