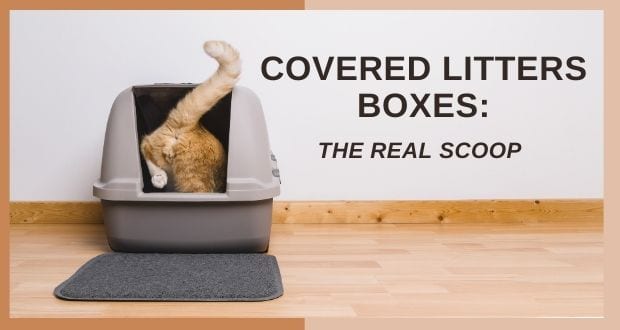 When it comes to choosing a litter box for your cat, you may think a covered one is a good choice because it offers privacy for the cat and hides all those things you don’t want to see or smell but there are some facts to consider before making that purchase. Much of the success or failure of a particular litter box has to do with the size of the box, how clean it’s kept, where it’s located, the number of boxes per cat and one other very important factor: the type of box itself. So let’s examine whether a covered box is cat-friendly or not.

From Our Perspective When it Comes to Covered Boxes

From the cat guardian’s perspective, a covered box seems ideal. It offers:

If we look at it from the human’s point of view, a covered box appears, at least initially, to be a dream-come-true. It keeps everything neat and tidy inside the box and no one but the cat has to look at it. Unfortunately though, many behavior problems occur because we, as cat parents, look at a cat’s environment from our point of view and neglect to see things from the cat’s perspective.

If you “think like a cat” you’ll start to look at the covered litter box in an entirely different light: 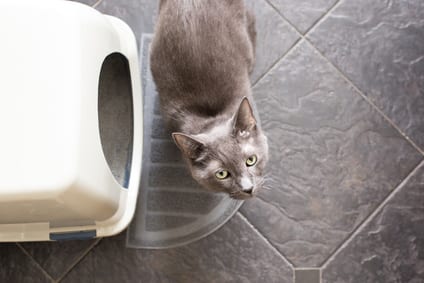 Begin Cat-related Ad-Content
Previous: How to Keep Your Dog out of the Litter Box
Next: 12 Reasons to Keep Your Cat Indoors