Hooray!
Home | Featured Posts | How Often Should My Cat Poop?

How Often Should My Cat Poop? It’s not a fun subject to talk about but just as a popular children’s book states, everyone poops. Since your cat can’t tell you whether she’s having trouble with elimination, it’s up to you to monitor the litter box, not only to keep it clean, but to notice the appearance, smell, and frequency of her waste. A cat’s bowel movement should be well-formed, relatively moist, dark brown in color and without traces of mucous or blood. Your cat’s poop will certainly have an odor but it shouldn’t be unbearable.

When trying to determine how often your cat should defecate, there are several things to take into consideration:

In general, an adult cat will typically defecate every day. Kittens will poop more often.

Cats who are less active may not have a bowel movement as often as a cat who gets some form of daily exercise. Regular exercise can help contribute to healthy motility.

Cats fed low quality food may have more frequent or larger bowel movements because more of the food ends up unusable by the body. Cats fed too much food may also have more frequent and/or larger bowel movements. Abrupt changes in food may result in a change in how frequently your cat poops as it often causes diarrhea. Changes in food should be done gradually by mixing a little of the new food in with the current recipe over the course of several days. Food allergies can also cause diarrhea and increased frequency of defecation. 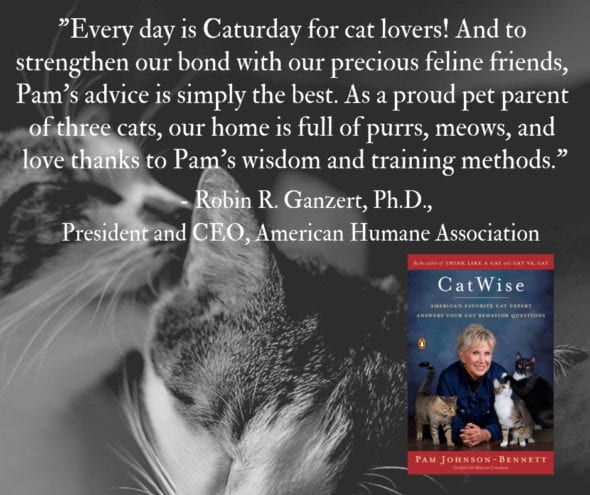